The Silverlake Lounge features Goldenboy – the must see band this Fall

Posted on August 19, 2013 by photographybykeena

In early August I was in Los Angeles for a brief visit where I spent the better part of, one of my days, with my friends in Goldenboy. As always they were kind enough to give me a full access pass to a “day in the life of” a band living in Silverlake. The first few images were taken at their studio where our evening began. Later we made the trek down the street to the Silverlake Lounge where they performed one of their best shows ever. Having just returned from tour it makes sense that the band was at its peak of tightness but the new songs are something like I’ve never heard from them before. They’re exploring unexpected depths of which left me moved, emotional and excited for their next record which will (hopefully) be released in the Fall. Even if the record isn’t out – fingers crossed it will be – they will be touring so be sure to catch them when they come through your town. NYC CMJ – YES!!!! 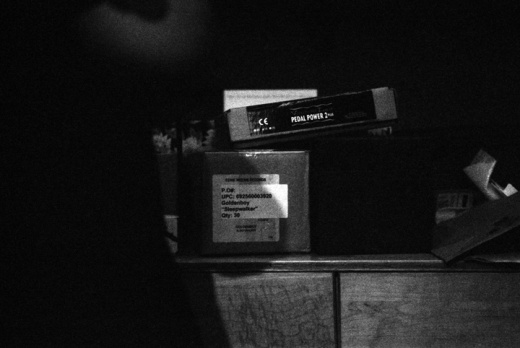 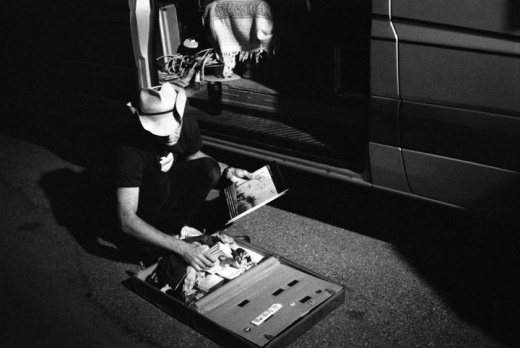 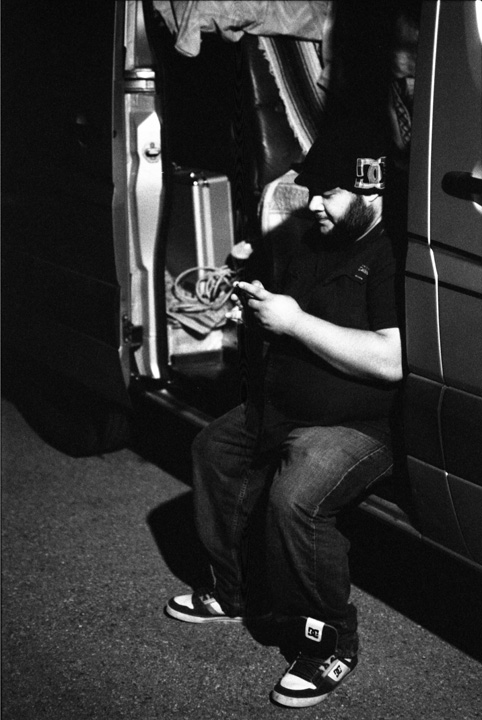 Tony Martinez and the Sprinter 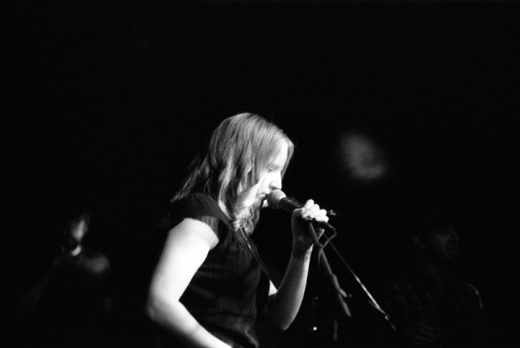 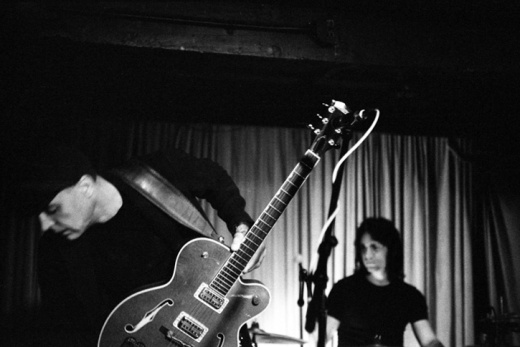 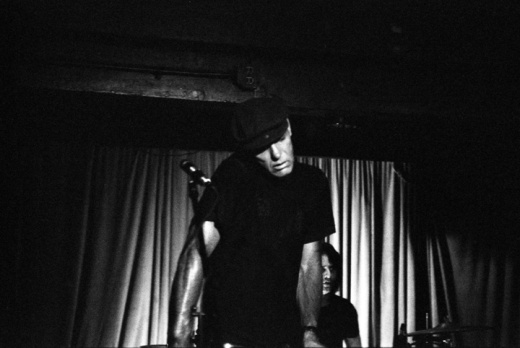 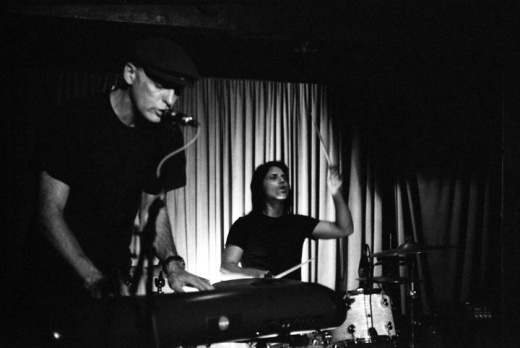 All images © Keena Gonzalez and photographybykeena, 2013. Unauthorized use and/or duplication of this material without express and written permission from this blog’s author and/or owner is strictly prohibited. Links may be used, provided that full and clear credit is given to Keena Gonzalez and photographybykeena with appropriate and specific direction to the original content.