Posted on August 24, 2018 by photographybykeena

The line-up was impressive. John Sebastian (you know him from his song “Summer in the City” – crazy how accurate the lyrics represent this summer), Jesse Colin Young (he sang that tune “Get Together” – which everyone did at the end of the evening. It was powerful.), Jose Feliciano (“Light My Fire” baby), Tammy Faye Starlite as Nico, Syd Straw, David Amram, Jeffrey Gaines, and many many others. What was the occasion you ask? Well, the evening was part of Central Park’s Summer Stage series which was hosted by Richard Barone. The concept behind the event “Music + Revolution: Greenwich Village in the 1960’s” was based on Richard’s last album Sorrow and Promises which is an homage to those singer-songwriters from the 1960’s.

A few weeks before the show my friend Stephen Petrus, who did a beautiful job handling the black and white images which served as a backdrop to the performers, emailed to announce the impending concert. I replied with enthusiasm that I would be there but after some consideration wondered if this might be a nice photographic opportunity. To make a long story short Stephen came through for me and put me in contact with the right people which resulted in a press / photo pass. As karma would have it the weather behaved that evening and the rain stayed away. The air was soft and only semi humid. The crowd was relaxed and considerate. The performers were electric and eclectic. It was a beautiful night spent in a space that is unlike any other. In a city that’s unlike any other and with songwriters who wrote songs about things that mattered back in a time that was full of uncertainty and determination. Here’s my homage to the talented ones: 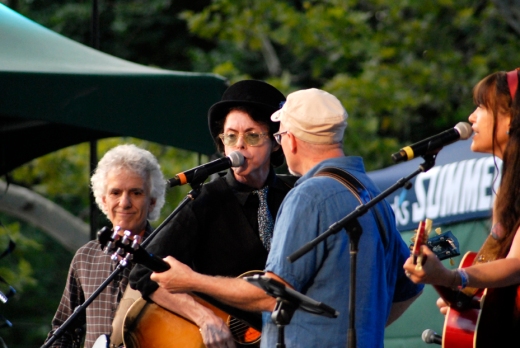 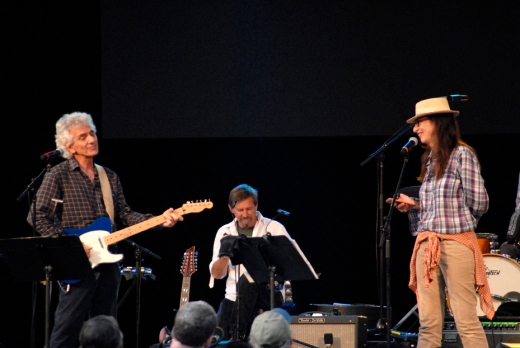 Pete Kennedy from The Kennedys 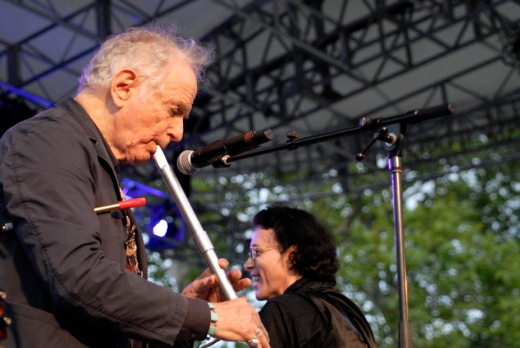 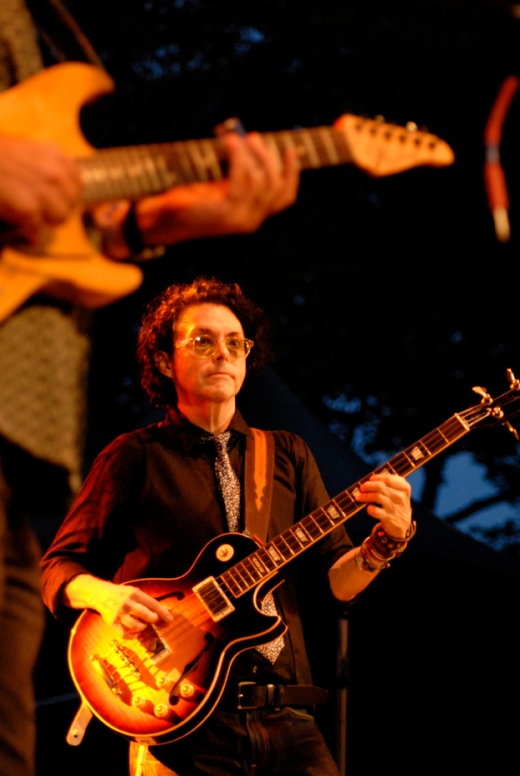 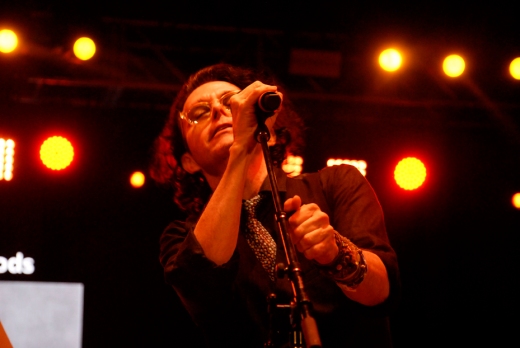 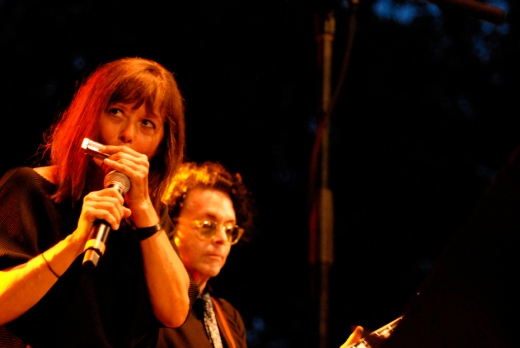 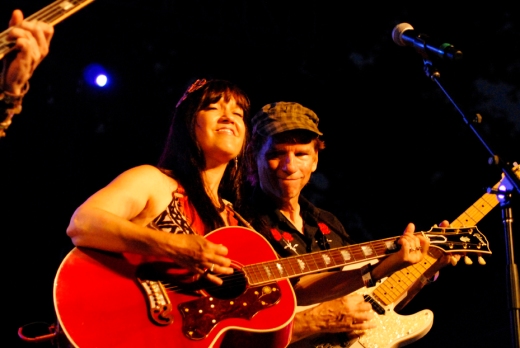 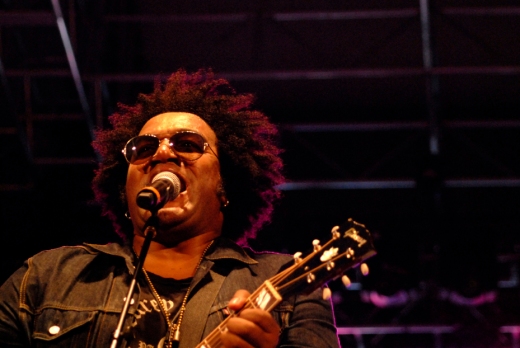 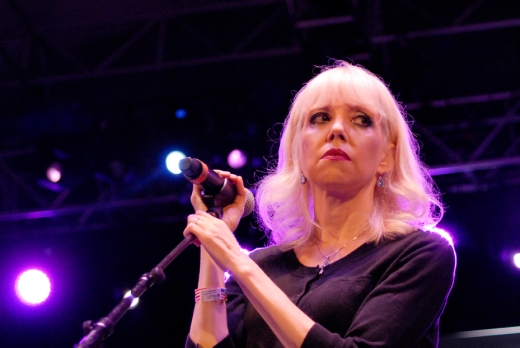 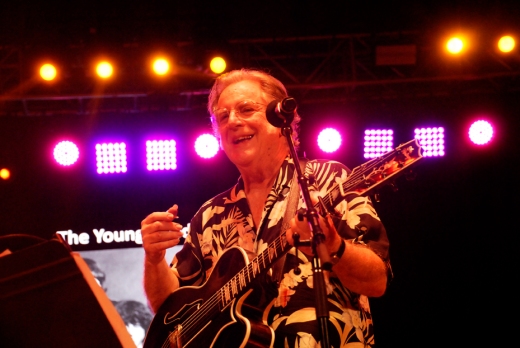 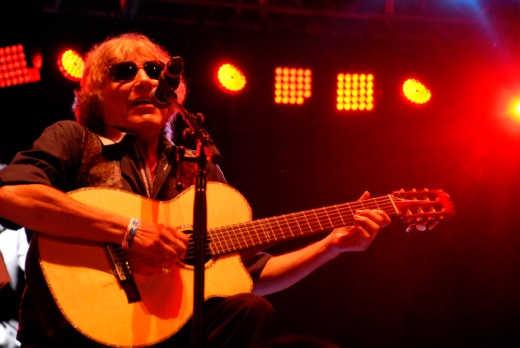 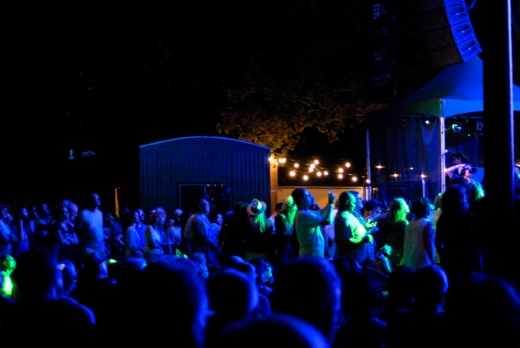 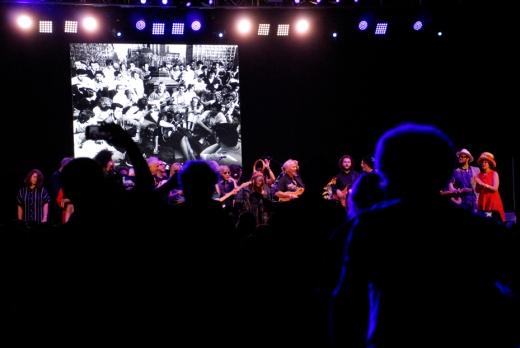