Posted on March 28, 2014 by photographybykeena

Nearly a year ago I received a gift in the mail. It was a Polaroid Land camera that my cousin had found up in Maine. Not being sure what I was going to do with the camera it sat around my NYC apartment for months unused and collecting dust. That is – until one night while at a party in the East Village the host (and birthday boy) surprised me by handing me two boxes of Fuji black and white 3000 Polaroid film. Turns out he has the same camera and had extra film laying about that he encouraged me to experiment with. And so I did. Last weekend I went to Brooklyn to a friend’s recording session where I created these images: 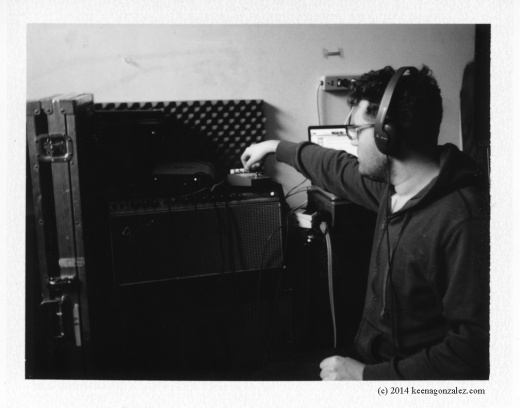 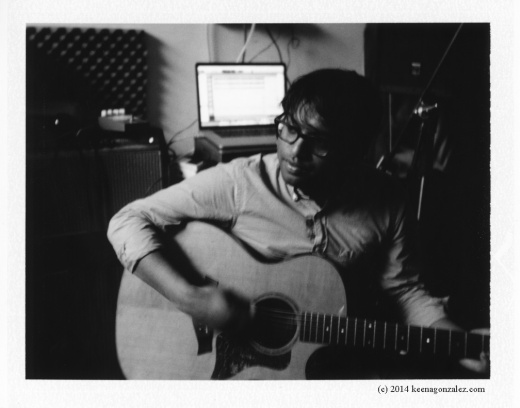 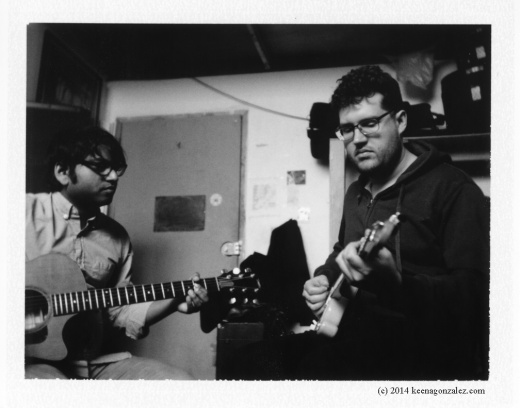 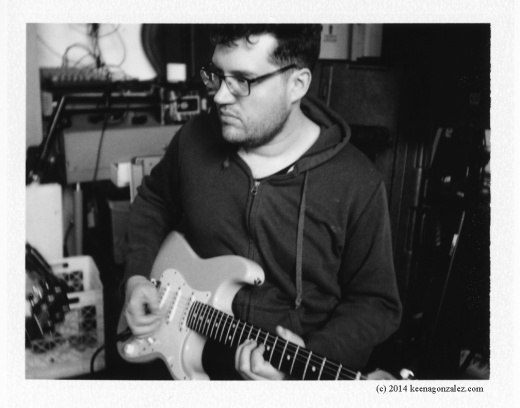 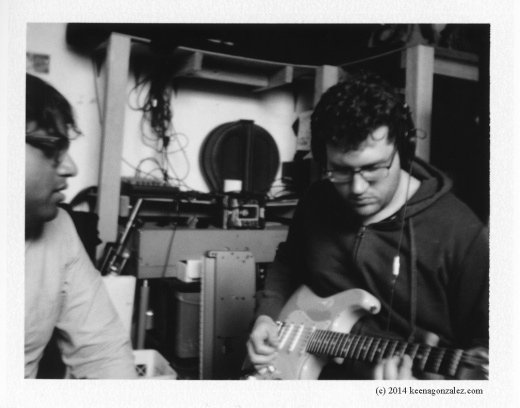 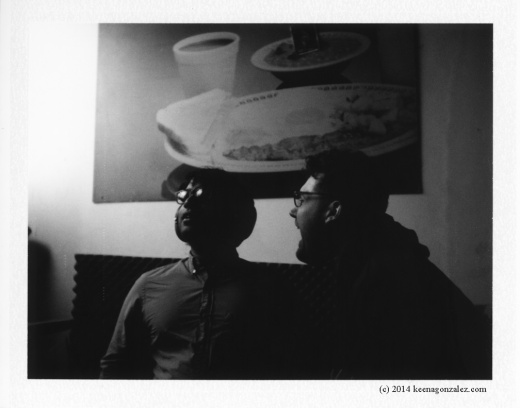 All images © Keena Gonzalez and photographybykeena, 2014. Unauthorized use and/or duplication of this material without express and written permission from this blog’s author and/or owner is strictly prohibited. Links may be used, provided that full and clear credit is given to Keena Gonzalez and photographybykeena with appropriate and specific direction to the original content.