Posted on August 14, 2016 by photographybykeena

Last year November a friend of mine was performing at the Museum of the City of New York as part of the Folk City exhibition. Following his show and after many heartfelt hugs Eric introduced me to the curator of Folk City – Stephen Petrus. Stephen, once the formalities were through, mentioned he’d be doing a walk through of the exhibition the following week and inquired on whether or not I would be interested in attending. Absolutely! and without hesitation. The walk through was fantastic and it was cool to hear how Stephen had succeeded in obtaining original Bob Dylan hand written lyrics for the show. The entire exhibition was laden with New York music history and I was enthralled.

Following the walk through the plan was to meet Eric for dinner at an Italian family style restaurant on the west side. To be honest I thought it would be just the three of us. Knowing Eric was leaving town soon I was looking forward to saying my last farewells. Unbeknownst to me the dinner was actually a brainstorming session for a Camus event which, at this point, I had no idea what that was. As the evening got underway we were joined by three other people who were enthusiastic and full of ideas on how to make the Camus thing happen. I, being the introvert I am, sat and listened and slowly began to understand that 2016 marked the 70th anniversary of Camus’ one and only visit to New York. Stephen, Eric and these three strangers were plotting on how to put an itinerary together and who and what spaces could be enlisted to help. Despite my ignorance dinner was lovely and lively and the wine was pretty good too.

A few weeks later I was in Los Angeles visiting family for Thanksgiving when I received a call. It was Eric phoning from the Netherlands. We spoke of Camus, who yes I knew but only from The Stranger which I read in both high school and college, when finally the Camus question arrived. I knew it was coming and was trying / hoping to evade it but then … there it was. Eric “so what can you do?” What can I do? As far as assisting with the events? The exhibition? I struggled and the pause was palpable when I suddenly heard myself say “I can do the social media stuff”. And that was that. I was in charge of the social media campaigns. From beginning to end. Creating the social media pages. Photographing the events. Live tweeting. Posting images on Facebook and Instagram. The whole shebang.

Looking back – words cannot express how grateful I am to both Stephen and Eric for introducing me to Alexandre from Camus’ estate. The three of them had full confidence in me, my work, and from even before day one, from planning and plotting to the execution of the three week long celebration, were always a pleasure to spend time with. I hope one day life brings the three of us together again under similar happy circumstances.

Here are some of my favorite images from Camus’ return, seventy years later, to New York City:

Ben Sidran at Barbes in Brooklyn 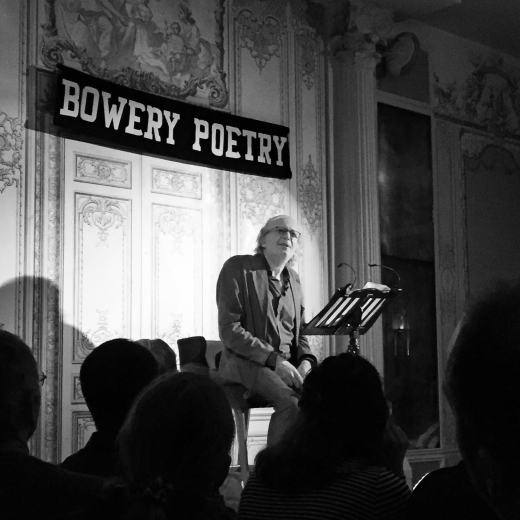 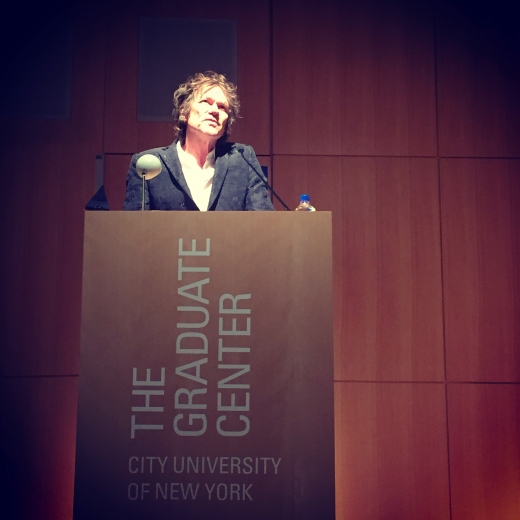 Introduction at the CUNY Graduate Center. 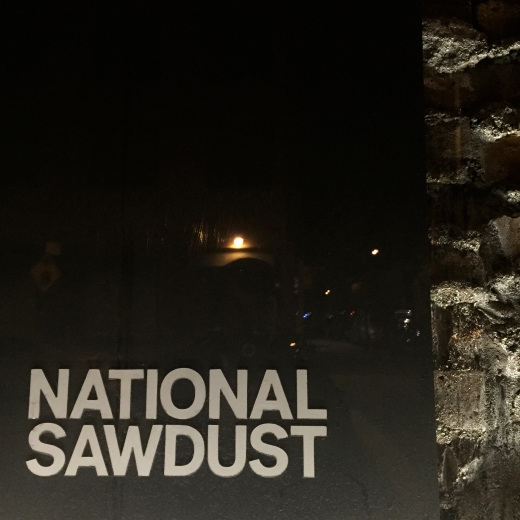 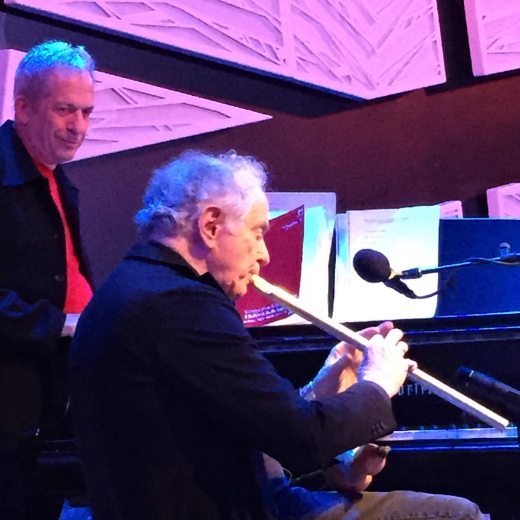 Robert Aaron and David Amram at National Sawdust in Brooklyn.

Eric Andersen and David Amram at National Sawdust in Brooklyn. 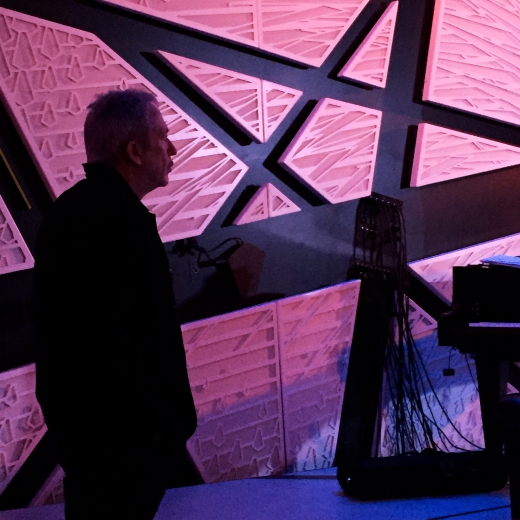 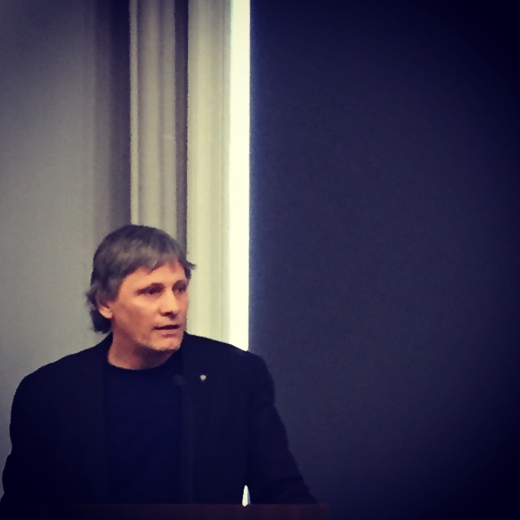 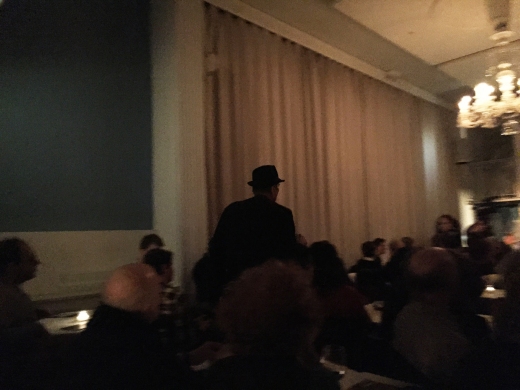