Going through the archives

Posted on August 7, 2011 by photographybykeena

Over the years I’ve worked with some really amazing musicians. From the likes of Bobby Long, Jesse Malin, Goldenboy, Stew from the Broadway musical “Passing Strange” and Adam Turla from Murder By Death… here are a few of the images we’ve created.

Bobby Long on the corner of Ludlow and Canal St.

Goldenboy at the State Theater in Pasadena 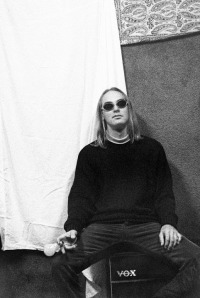 Goldenboy at his studio in Diamond Bar

Stew – the creator & star of the Broadway musical “Passing Strange”

Adam Turla from Murder By Death 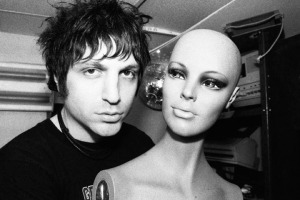